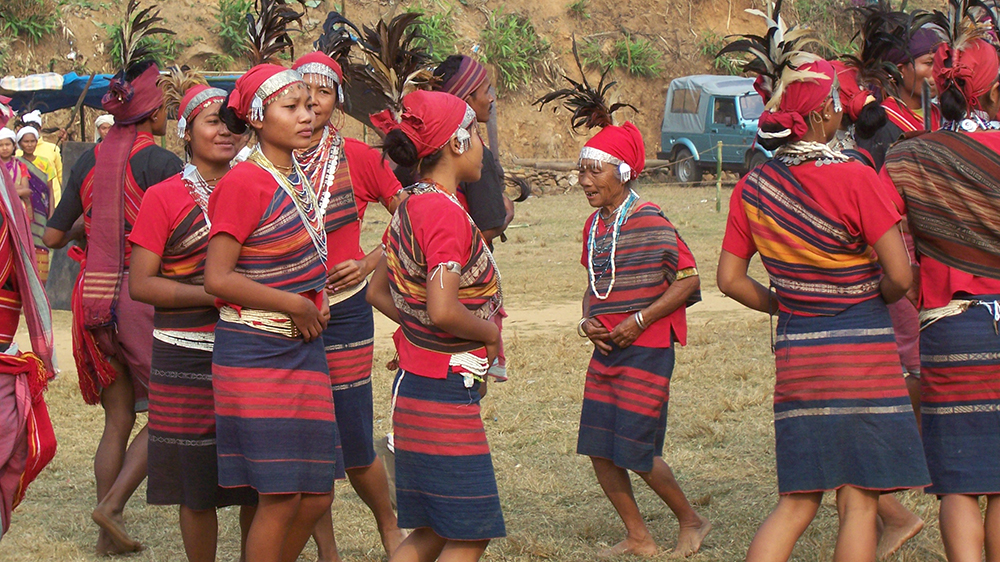 A coal rich region, which the Garo are exploiting. But all with the permission of the women, who traditionally own the land.

An industrious Garo Lady, who is successfully running her own construction materials company.

Population: 700,000 in Meghalaya (some also live in Bangladesh and neighbouring Indian states). 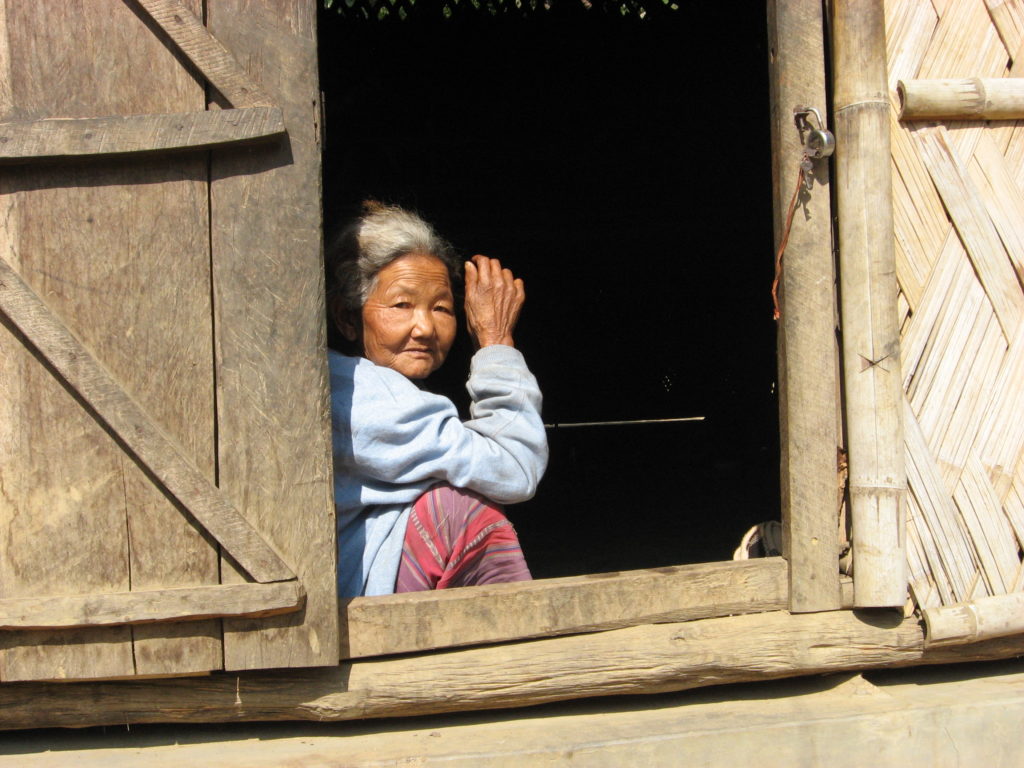