Now an eBook on Amazon

To live a promiscuous life of free love is often frowned upon, especially for women, but the Mosuo embrace it as the norm, and even encourage it! 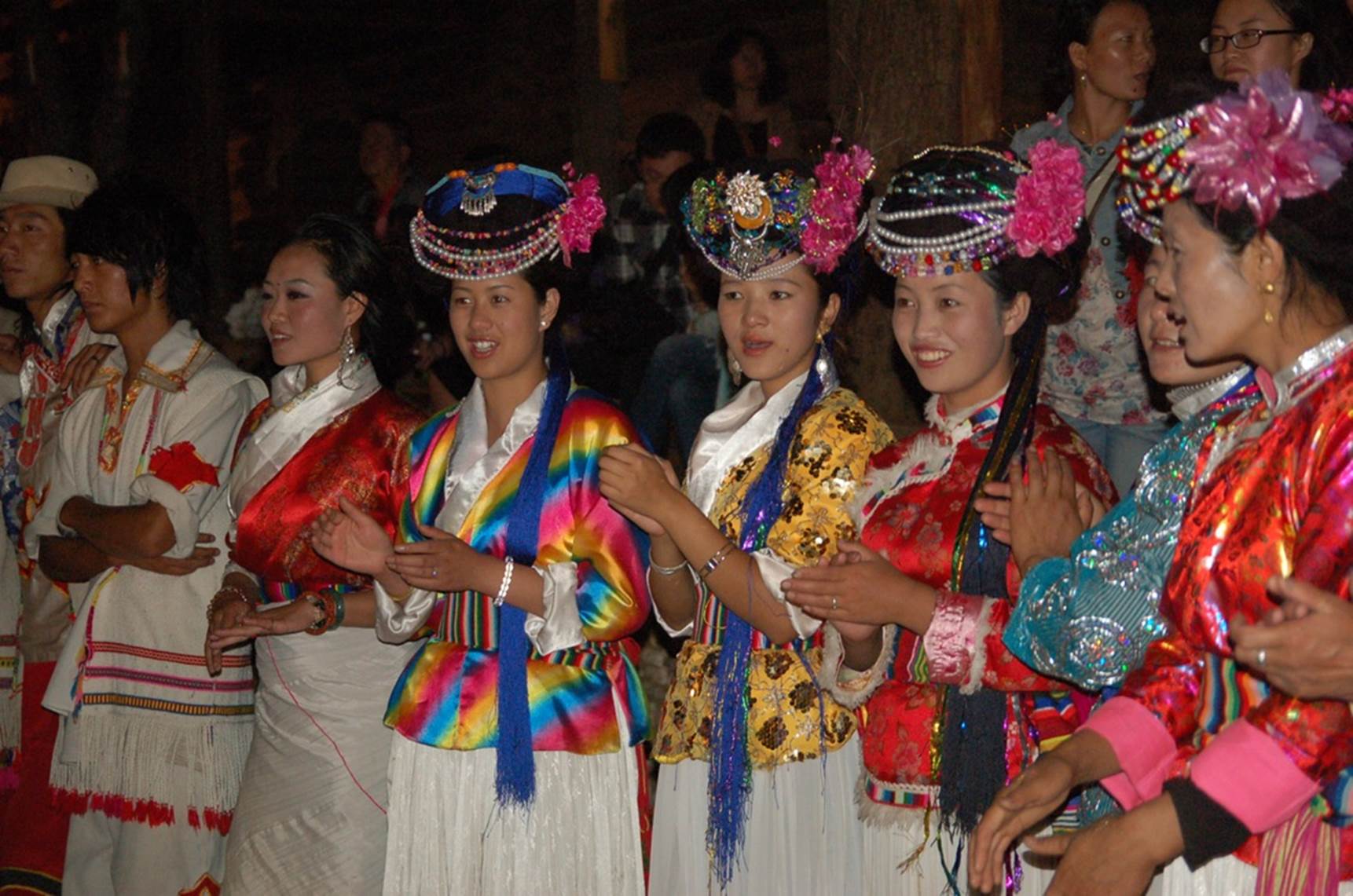 The controversial Mosuo walking marriage relationship allows couples to sleep around with whomever they wish. Any children produced are exclusively owned by the woman – fathers in the conventional sense of the word do not exist!

Status of the group: Mosuo are not officially recognised as a separate minority group in China, but are instead classified under Naxi in Yunnan, and Mongolian in Sichuan. 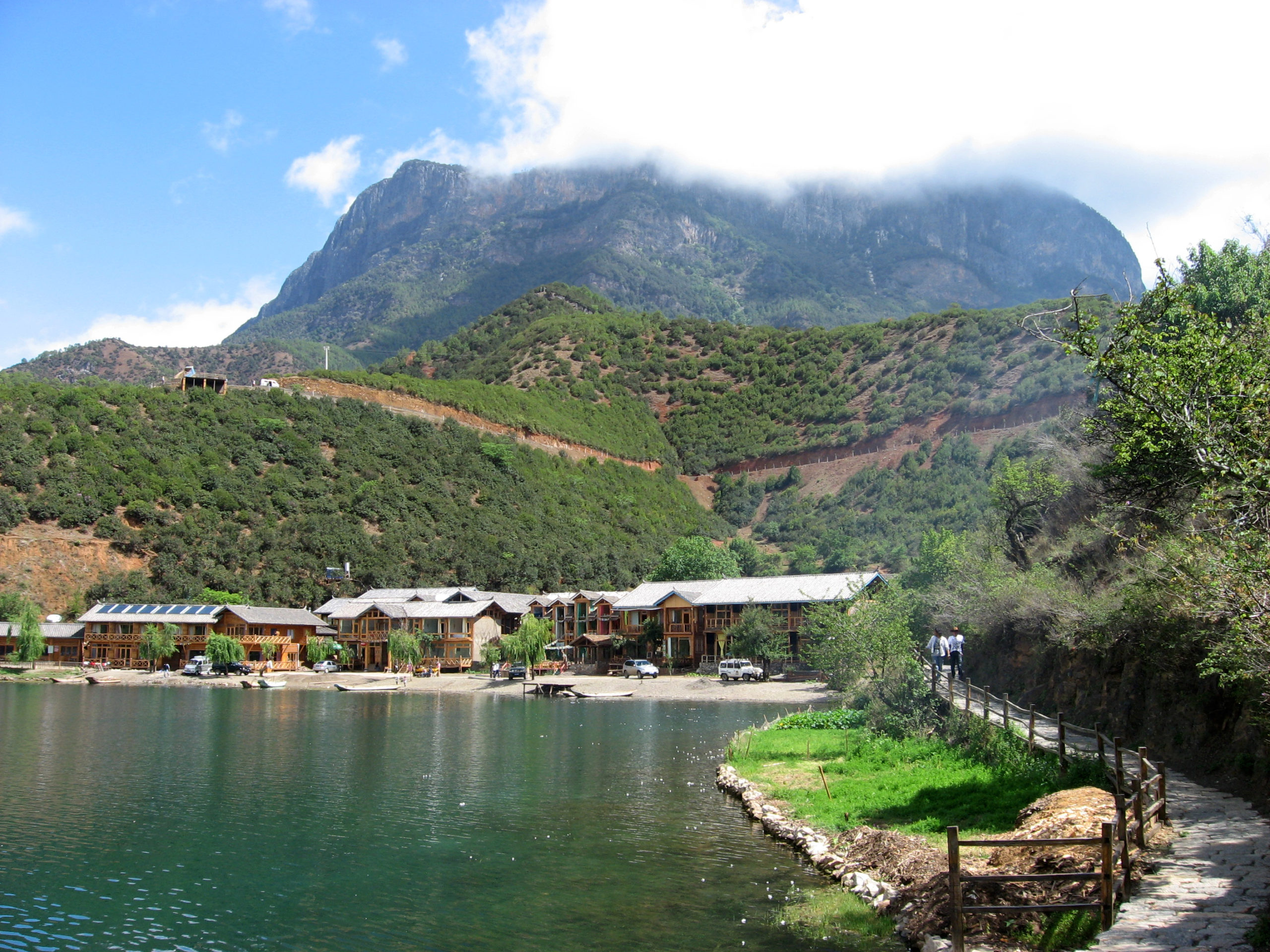